Known by historians as the Florence “Bertie” Clyde house, this circa 1845 home was packed full of hidden secrets.  Originally constructed as a single story structure most likely used by workers of a nearby sawmill, it actually sat on a creek.  That creek is now Smith St and the home now stands two stories and arguably has some of the finest detail of any home on that block.  Under original floor boards we found civil war era bullets, a 1787 Spanish 1 cent piece, clay ink wellls, Palmetto Distellery bottles, and dozens of other artifacts.      Mrs Clyde, who lived in the home from 1899 until 1967, was a well known educator and civil rights activist who later became the name sake for Sanders-Clyde Elementary School downtown.

The renovation started under ground with a new continous footing poured around the original piers which tied into the addition we built onto the rear of the home.  While only about 20% of the original structure could be saved, we were careful to incorporate original trim, brick, siding, and other details back into the renovated home. 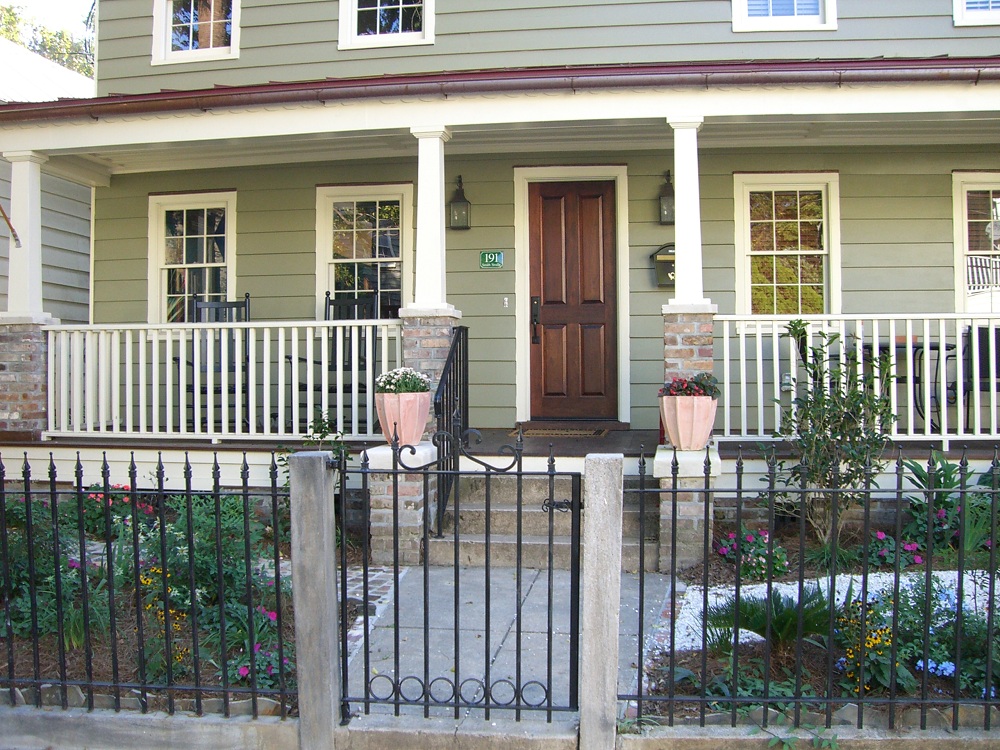 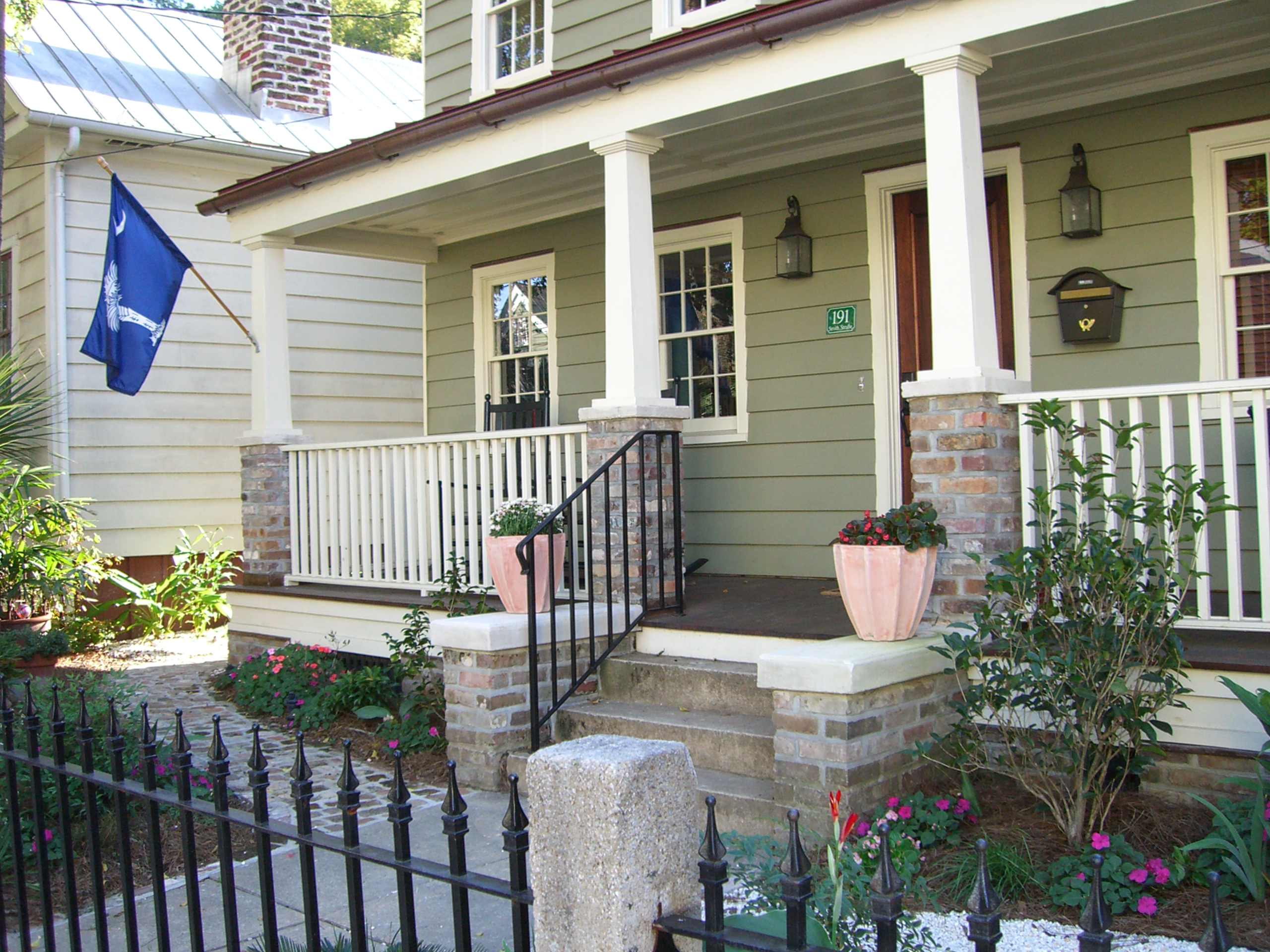 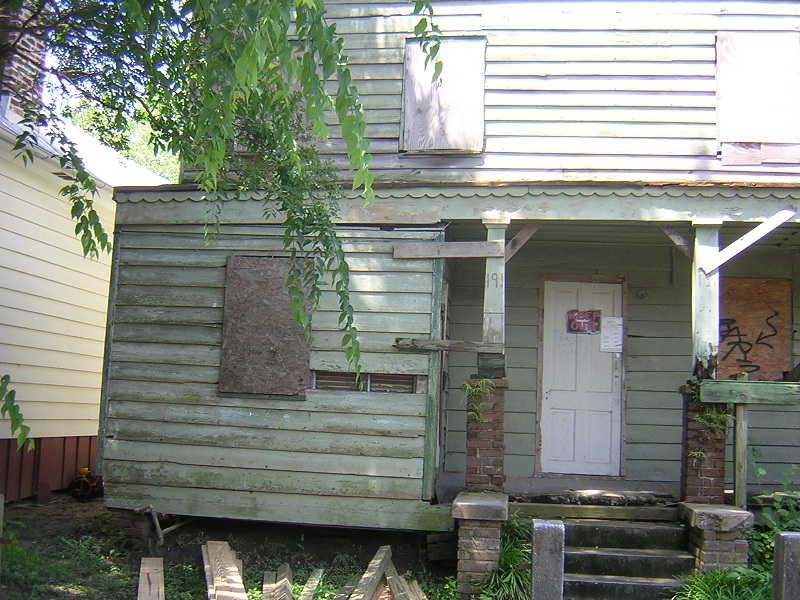 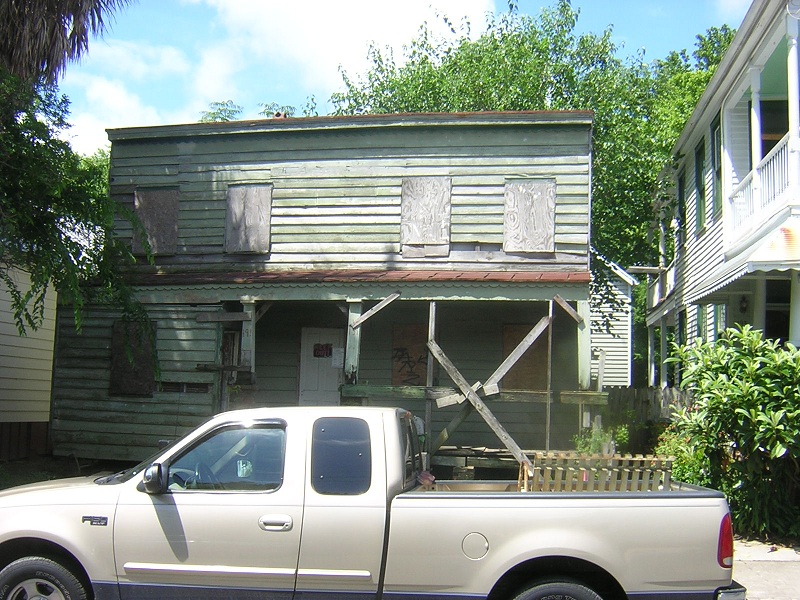 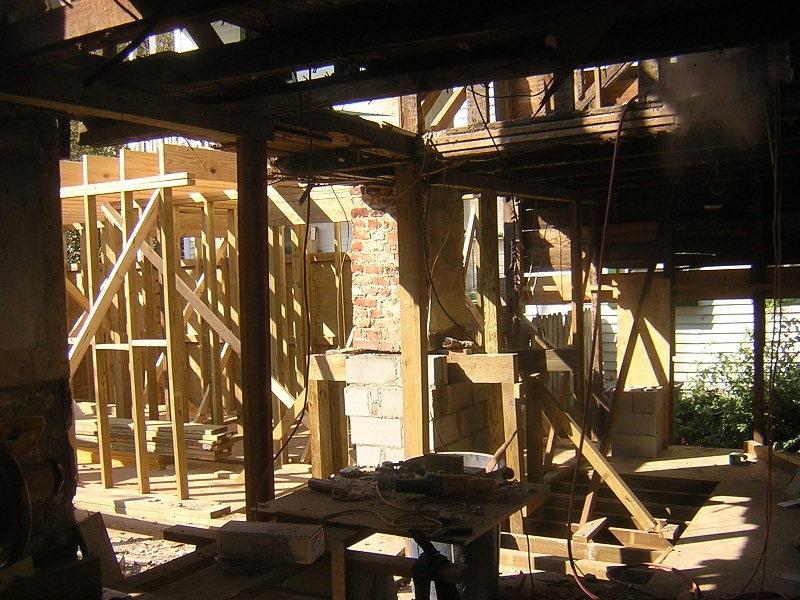 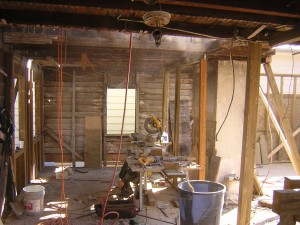